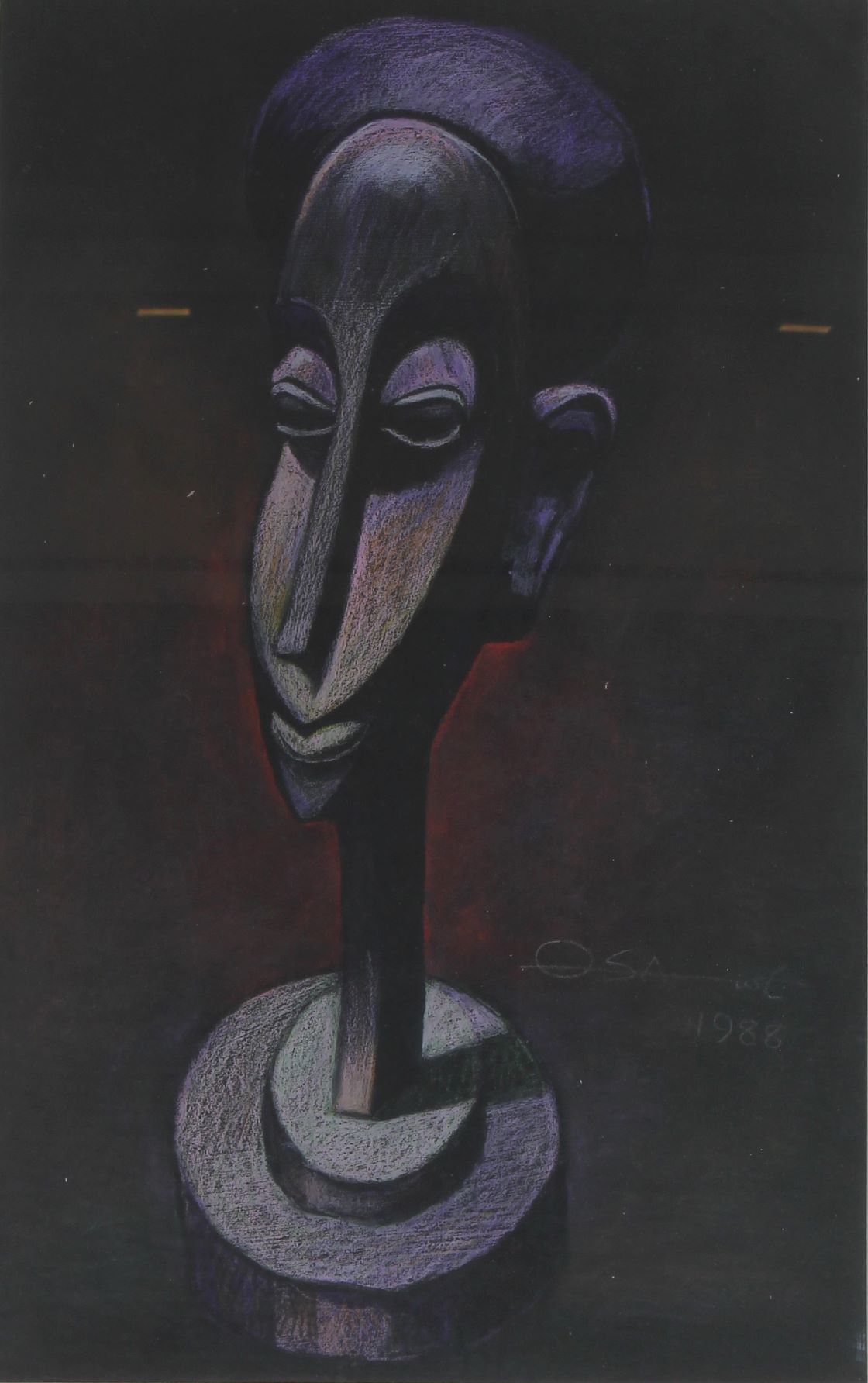 Ben Osawe (b.1931) is one of Nigeria’s iconic sculptors, taught by his father, who was a sculptor at the court of the king of Benin, Oba Eweka II.

Osawe’s motifs originate from his African surroundings, whereas his style is mostly European.

Osawe’s works have been shown in many exhibitions in Africa, Asia, Europe, the UK, and the USA. He died in 2007.